I want to support this project

Over the past century, forest cover in southern Ontario has declined to the point to such an extent it is now only 25% of its original level. This is insufficient for ensuring the health of local wildlife and ecosystems. At the same time, farmers have been cutting down trees to switch the land to arable production, resulting in soil degradation, water quality problems, and loss of biodiversity at farm level.

Tree planting in this project aims to restore ecological corridors for local species. It also seeks to improve soil quality by adding organic matter to limit erosion and nutrient leaching in the watersheds. In addition, the trees will store carbon.

The five farms involved in the project all have objectives specific to their context:

The species chosen are adapted to the local area and selected to suit their planting site, e.g., water-tolerant trees with dense root systems for planting on riverbanks and restoring riverside areas. Tree species of differing heights, when mature, are planted together to form effective windbreaks with dense root systems to maximise the photosynthetic surface area of the trees. Tree species are grown from locally harvested and regionally adapted seed. In addition, most of the tree species selected are pioneer species that can withstand the cold Canadian winters. 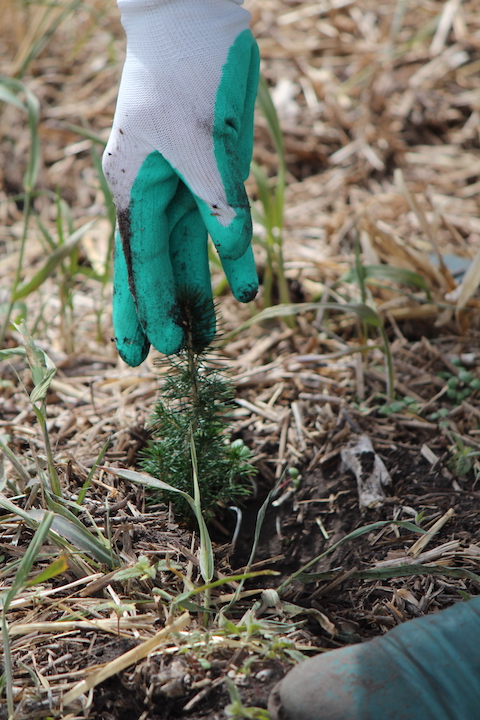 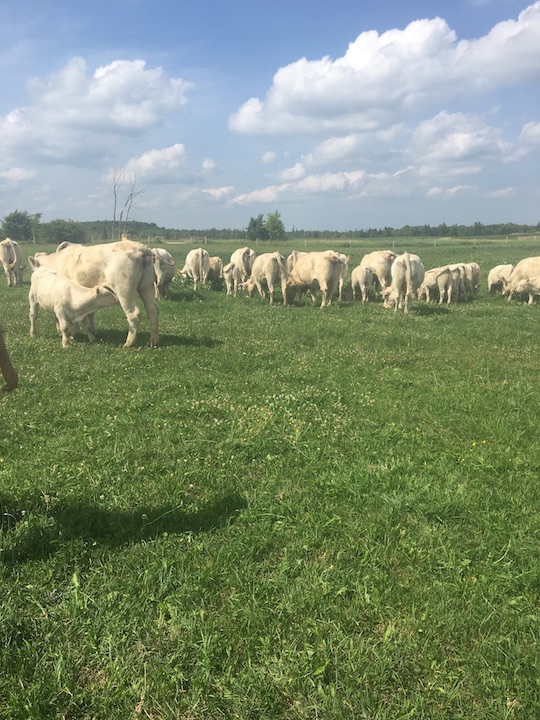 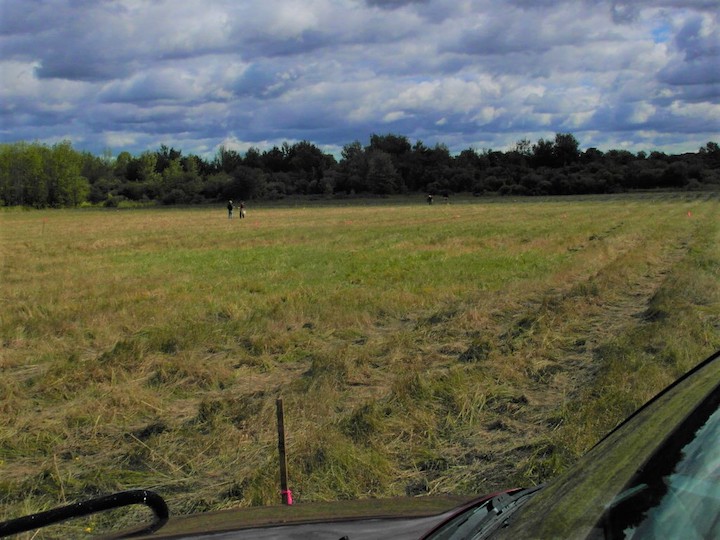 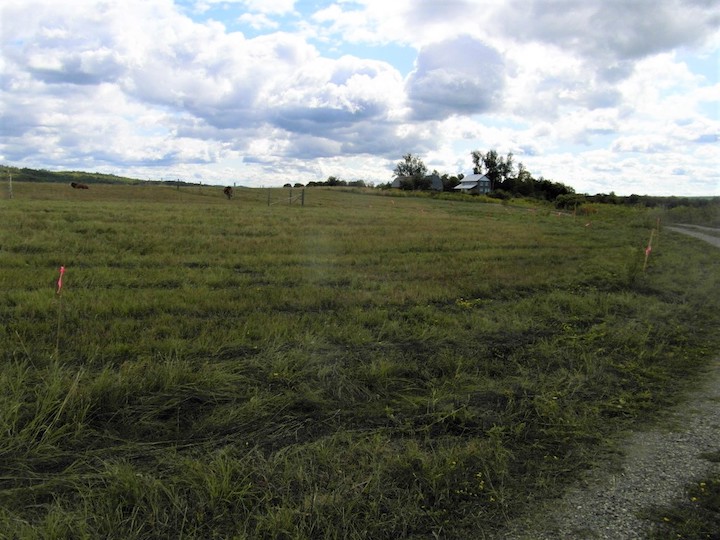 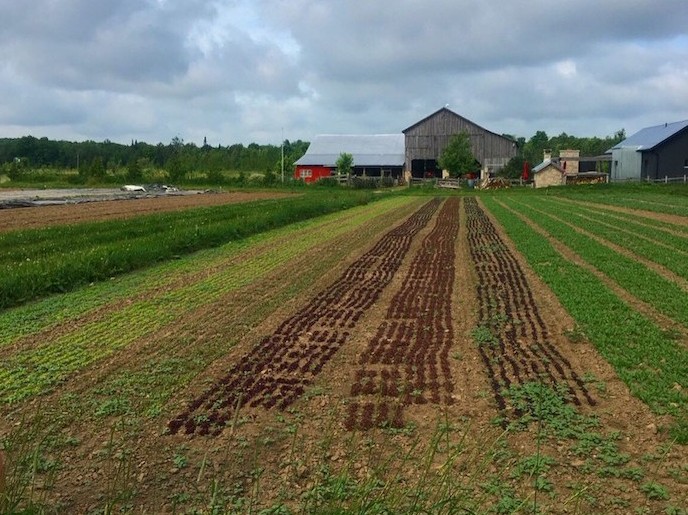 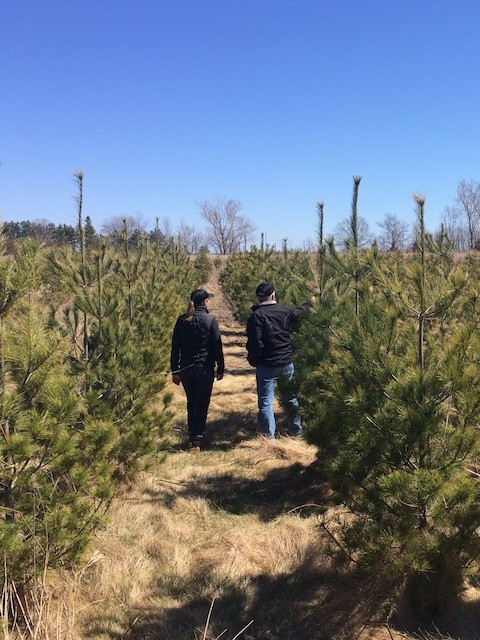 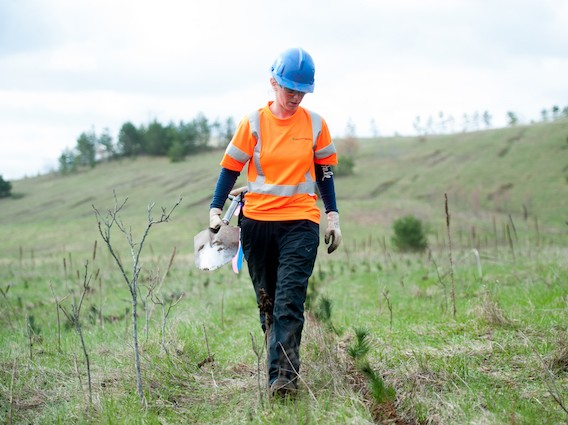 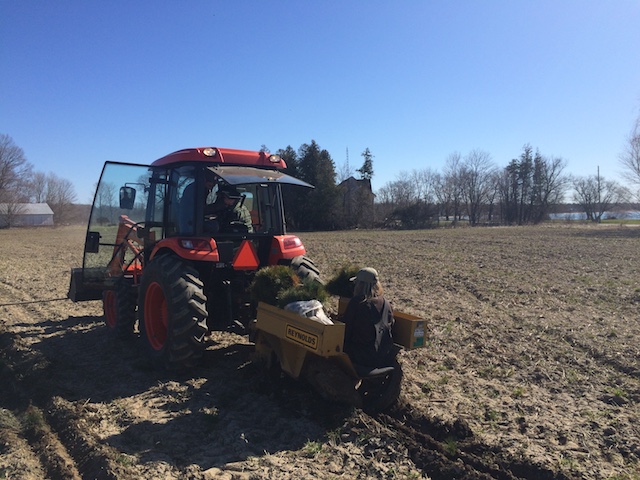 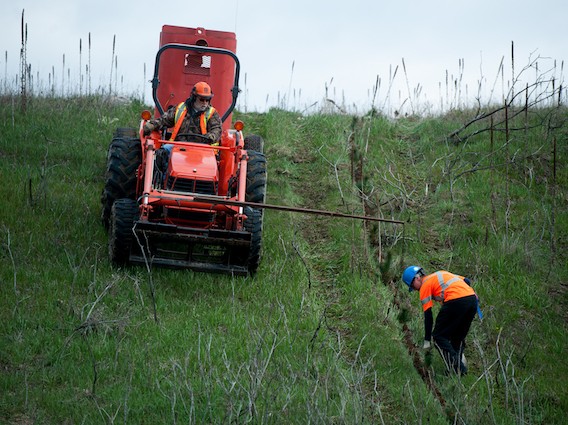 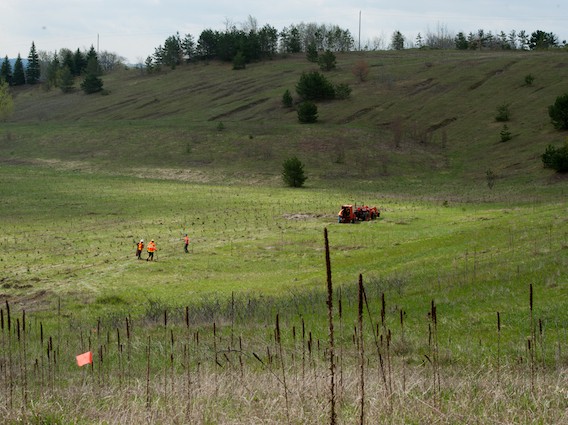 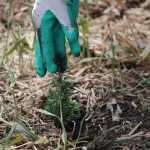 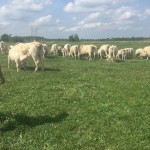 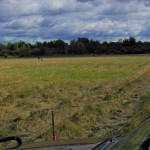 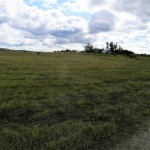 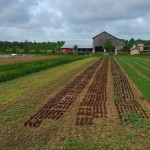 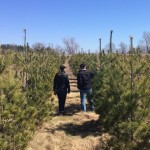 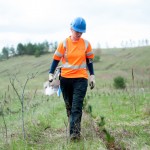 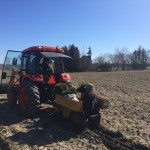 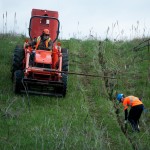 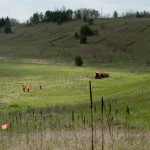 PUR Projet helps companies to restore the ecosystems on which they depend, while enabling local communities to improve their living conditions through long-term projects. Through agroforestry, land conservation and sustainable agricultural practices, PUR Projet helps companies strengthen and secure their supply chains. As a social enterprise, PUR Projet reinvests its profits in the development of innovative projects, encouraging local entrepreneurial initiatives for a responsible, positive and virtuous economy.

They donated to support this project in 2020:

I plant 2 trees for a € 10,60 donation
Share this
0 likes
Related Articles