This project is already funded!

Already aware and oriented towards agro-ecological practices, Vincent took the plunge by planting his first trees in 2018. However, given challenges posed by the the climate crisis, he realised the density of trees along the borders and within his plots would have to be increased to better protect crops during periods of drought, which are projected to become more frequent in the future.

Since the tree coverage is insufficient,  Vincent is keen to plant 570 additional trees on the plots of land he cultivates (3,3 hectares) combining organic market gardening methods and ancient grains that have been grown and processed in the region for over 200 years.

In this context, the tree serves as  a tool for adapting the agricultural system to the convergence between modernity and tradition. This is the project that will enable the realisation of real ecological corridors that will bring the landscape together, reduce erosion, preserve water resources, and improve life  for local biodiversity and farmers in the shade of these trees.

The species carefully selected by the ‘truffle oaks’ manager at Aude Chamber of Agriculture are varieties adapted to future climate change in the region, whose impacts are becoming increasingly obvious.

Bouyed up by these convictions, since the summer of 2019 Vincent has been actively involved in an initiative launched by farmers and artisans from his region.The Comptoir Des Producteurs Biz’Arts in Bize-Minervois allows farmers in the Aude to sidestep third parties and directly supply local people with local, healthy, and a diversified range of products.

Overall, planting trees generates additional income for Vincent and ensures the sustainability of his farming system. 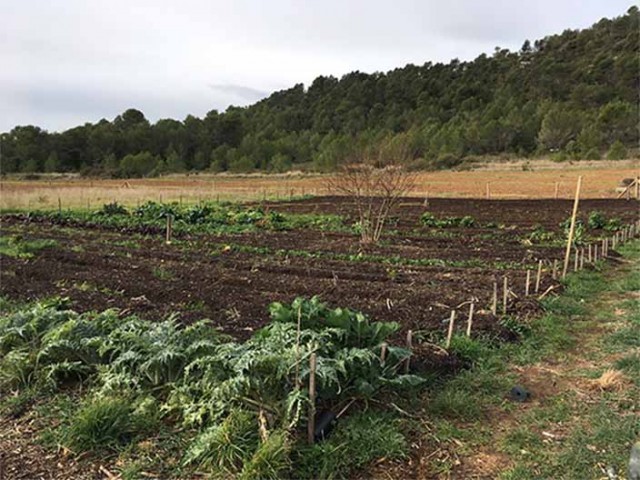 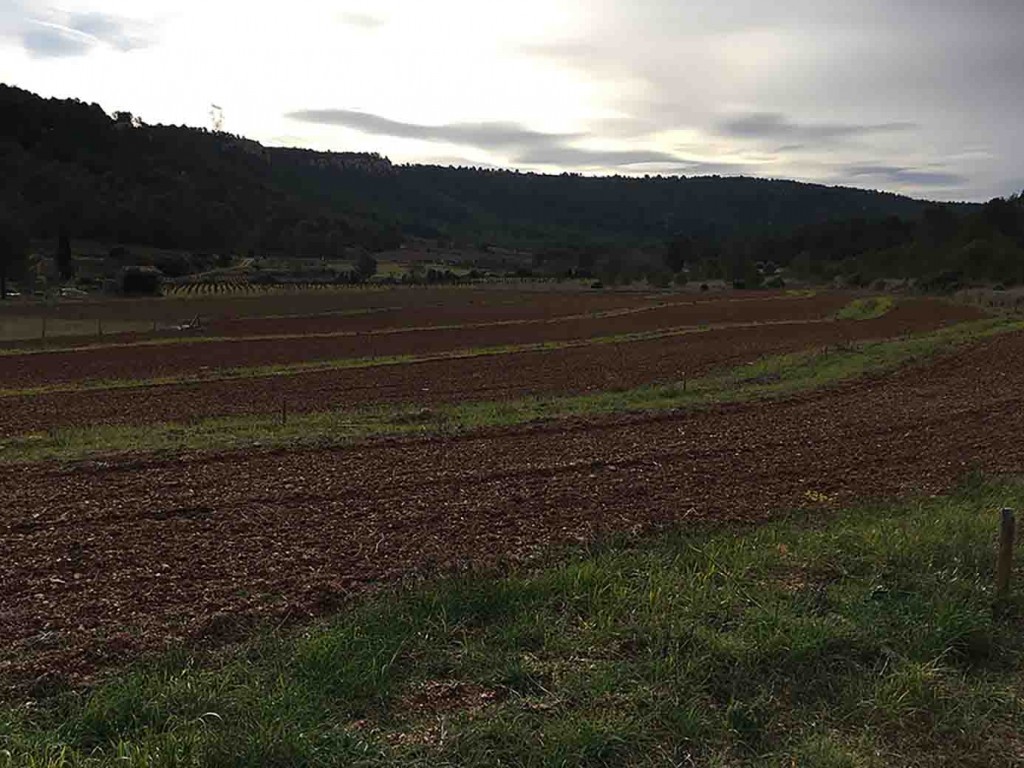 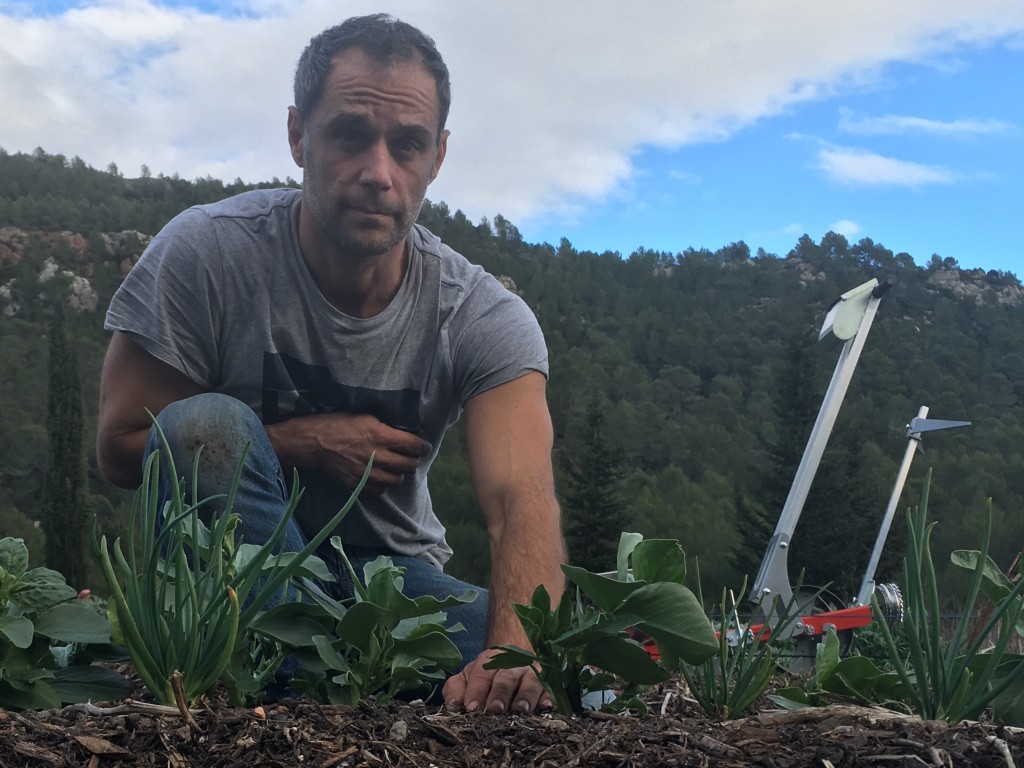 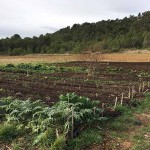 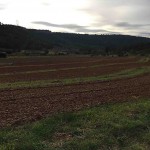 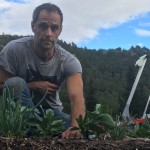 570 trees expected to achieve stability after three years, out of the 570 to be planted

– From December to February 2019: planting, installing  protection and mulching.

– 2020-2022: maintenance work on plantation, replenishment when necessary and first round of pruning.

The French Agroforestery Association (AFAF), created in 2007 under the 1901 law, works to develop agroforestry in France both on the agricultural and political scene and with the general public. It is a platform for exchanges and partnerships between farmers, agroforestry operators, research, political decision-makers, local authorities, and administrative bodies. AFAF puts forward proposals at both national and international levels and works to ensure that trees find their place again within agricultural systems.

The role of the Association in this project is to ensure technical follow-up with the market gardener over time and provide the necessary information for communications purposes.

– Technical advice and monitoring of planting: €5.40